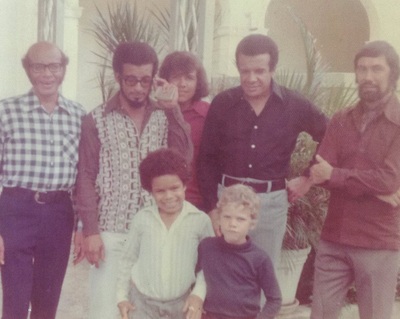 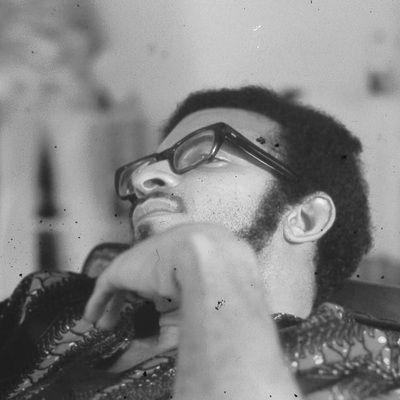 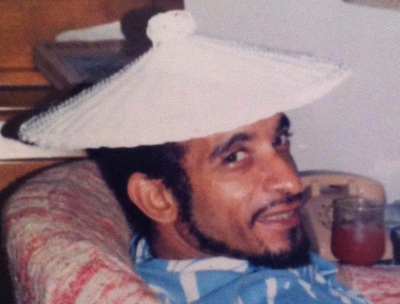 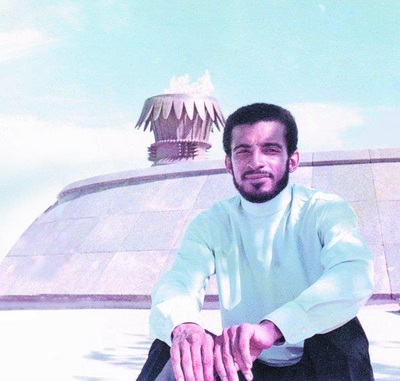 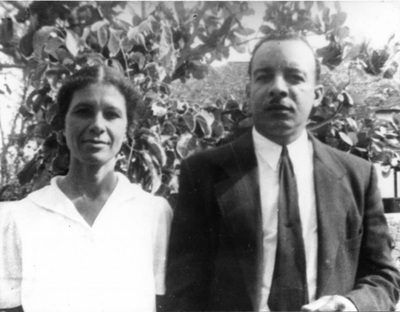 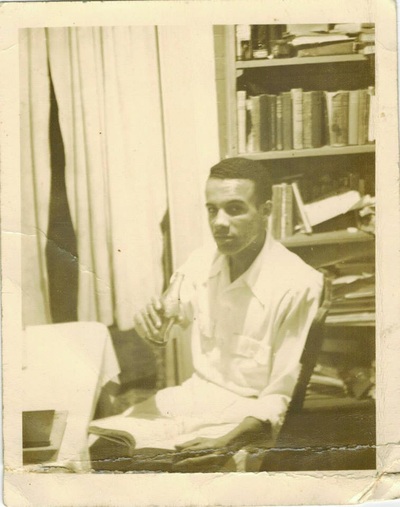 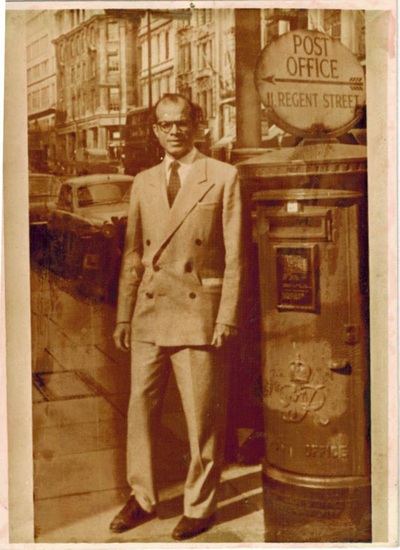 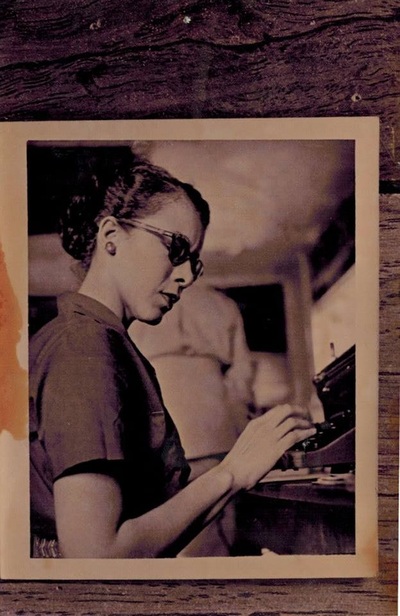 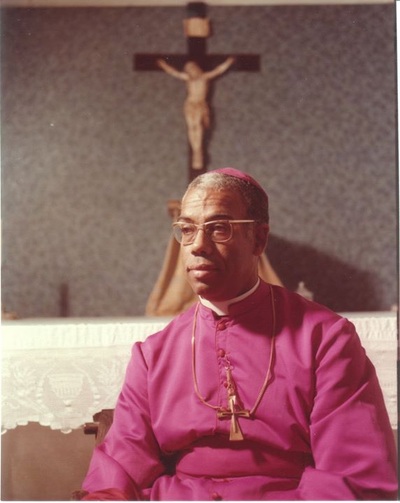 The Caribbean Memory Project is licensed under a Creative Commons Attribution-NonCommercial-NoDerivatives 4.0 International License.
All archives remain the property of their owners, and these owners have legal rights. They are included in this site as a courtesy. Please respect that.
For more information on what this license enables and prohibits, go here.